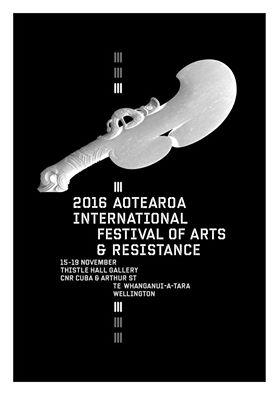 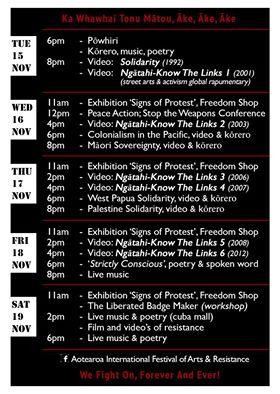 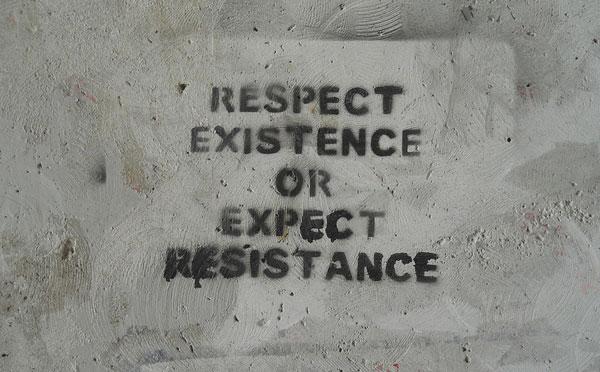 A new biennial event with a kaupapa (purpose) of counteracting racism, plutocracy and capitalism by means of conscious music, poetry, art, speech, film/video and protest action is coming to the capital city.

The festival aims to elevate critical thinking in public spaces & amplify radicalism’s significance as an instigator of positive societal progress.

Focus will be brought to specific issues; including Palestinian & West Papuan struggles, Colonialism in the Pacific, Māori Autonomy, and Police Brutality. Alongside musicians, poets and speakers of conscience to propel the ushering in of an enlightened society, devoid of capitalist profit-driven madness and mean-spirited individualism.

Initiated by Dean Hapeta aka Te Kupu, and inspired by the 11th Medellí n Poetry Festival and his own journey creating the six-part global rapumentary Ngātahi–Know The Links (which is the main moving-image/video component).

The visual art, curated by Suzanne Tamaki will feature Jos Wheeler’s recent photographic exhibition ‘Signs of Protest’ which presents a range of dissent and outcry in the country, from the 1951 Waterfront Workers Strike to Māori Land Rights and Deep Sea Oil Drilling.

Purposeful, provocative, defiant yet tempered with grassroots aroha and unpretentiousness this inaugural Aotearoa International Festival of Arts & Resistance – Te Hui Toi Whakatumatuma o Aotearoa will in the future expand to involve a variety of venues throughout Te-Ūpoko-O-Te-Ika (greater Wgtn region), with an increase of artivists and radicals from other countries attending.

This is just the beginning.