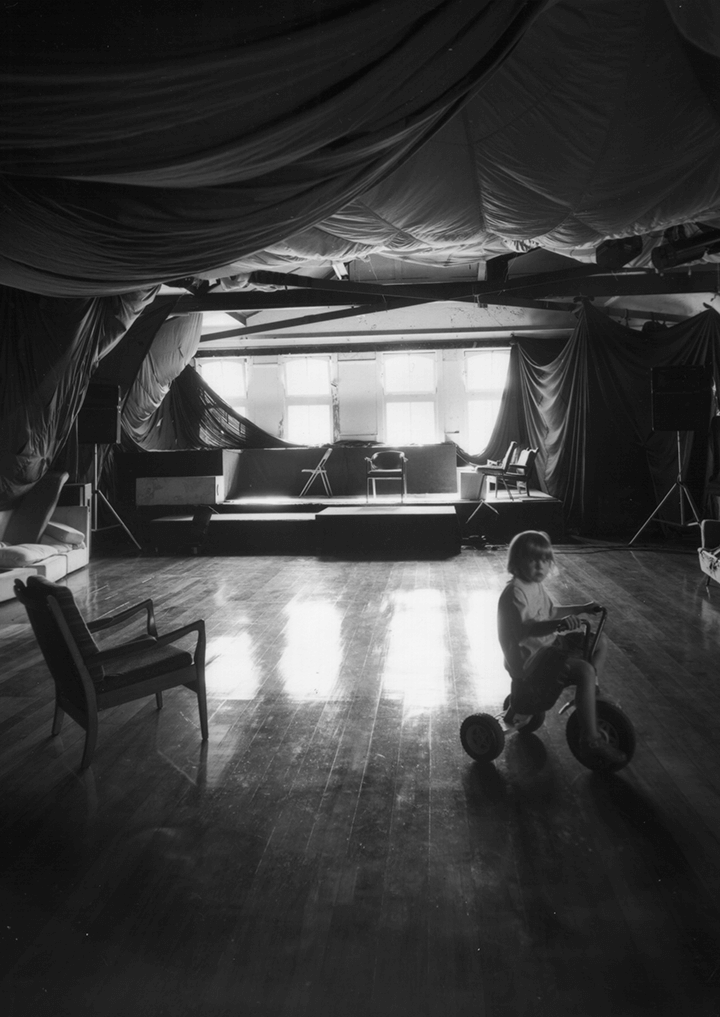 Thistle Hall is an independent, inner-city arts and cultural community venue, that is respected and well loved. Thistle Hall is vibrant and visible, and provides a venue and support for a range of communities and their initiatives.

Thistle Hall is here to provide an affordable space for a range of educational, recreational and cultural activities and offers open access to a community gallery.

Thistle Hall is owned and partially funded by the Wellington City Council, and is run by a board of trustees.

Thistle Hall places value on providing professional, friendly and accessible services. We ask for, and encourage, an inclusive, environmentally conscious and respectful approach when using our facilities.

In 2007, to celebrate the 100th anniversary of Thistle Hall, the board of trustees commissioned Georgina White to research and write its history. The resulting publication,Thistle Hall 1907 - 2007: 100 Years of Community, is available here from Thistle Hall.

Located at 293-295 Cuba Street, Thistle Hall is one of the few public halls remaining in central city Wellington. Originally built to store groceries and tea, the function of the hall has since been reinvented many times over: as a meeting place, a dancehall, a venue for gigs, a playground, a movie theatre, a classroom, a studio, and now a vibrant community centre and public art gallery. For one hundred years its totara floor has withstood jigs and reels, children's tricycles, star-jumpers, head-bangers, even earthquakes.

Within the ever-changing landscape of Upper Cuba Street and its surrounds, Thistle Hall's existence has been tenuous. Since the late 1920s, the hall has risked demolition. Its preservation today is largelydue to a group of local women who volunteered to take care of it, clean it and hire it out in the 1980s and 90s. These women ensured that Thistle Hall continued to be available to its community for a minimal fee. In turn, use of the hall reinforced the Wellington City Council's belief that this was a community centre worth keeping. 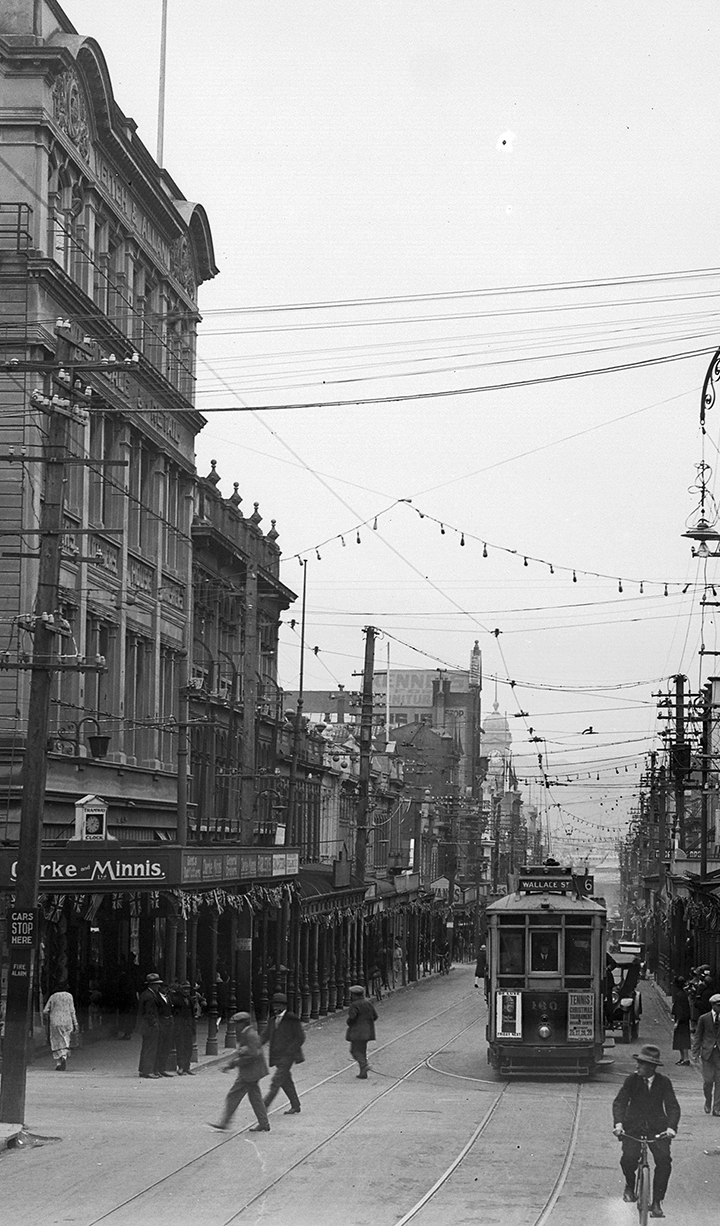