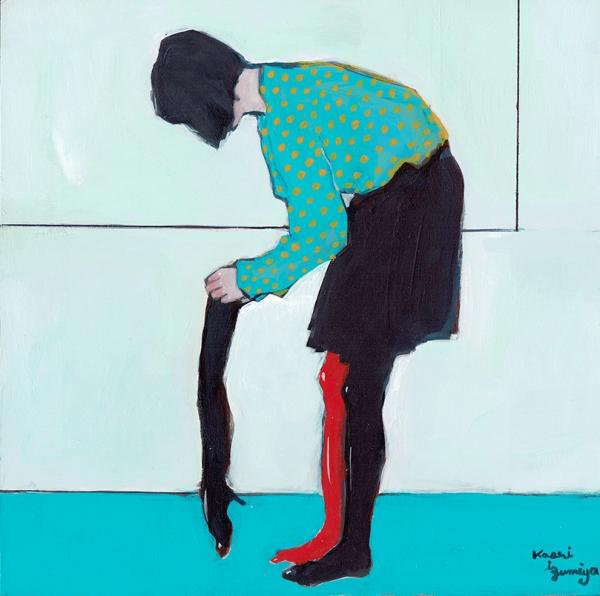 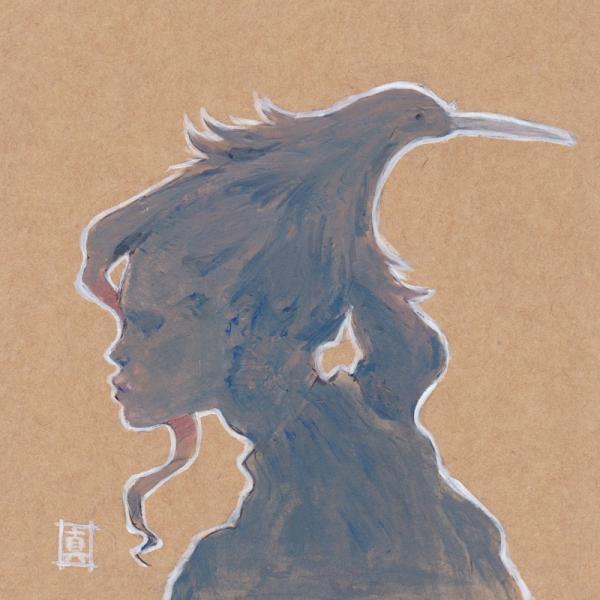 Kaori Izumiya and Masako K Styles, two Japanese artists living in Wellington, are having their first exhibition in Wellington. The exhibition title【Fluidity】was named to represent the adoptability to the new environment and the freeness of their artistic expression. The artists grew up in Japan but have been influenced by different cultures and people outside the country. They’ve got a lot of inspiration from Wellington/New Zealand - its culture, beautiful nature, and people since they moved here. They are excited to share their artwork and humbly hope to give back some inspiration to people in Wellington.

Kaori Izumiya loves to draw women and uses mainly acrylics and ink to create her art. After studying oil painting and graduating from the Tokyo University of Arts, she had multiple solo and group exhibitions in Tokyo. She is also a regular seller at Art markets. Kaori has also been painting backgrounds for Japanese animation.

Masako K Styles has lived and graduated from college in California where she learned traditional and digital art. She’s worked as a 2D animator, illustrator, and manga artist/author since then. She loves making up fictional characters based off things you see in everyday life. She enjoys using various media to create her art.